When using an online newsfeed to stay abreast of every possible story about Johns Hopkins University, it helps to account for spelling vagaries. Sometimes you learn something in the process. Case in point: This fall, three different J. Hopkinses were making news in three very different fields. So just to avoid any future confusion, here’s a quick-reference guide to help you distinguish the “Johns Hopkins” from the “John Hopkins” from the “Jon Hopkins.” 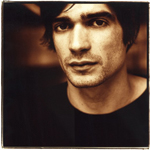 British music producer
Age: 32
Recent tweet: “Walking around Rome. Amazing to think it was built in just a day.”
Awards: Diamond Mind, his collaboration with singer King Creosote, was nominated for the 2011 Mercury Music Prize, awarded to the best album coming out of Ireland or the United Kingdom.
Movie appearances: Collaborated with Brian Eno and musician Leo Abrahams for the score to Peter Jackson’s 2009 film The Lovely Bones. 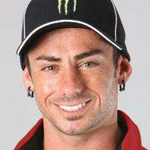 American motorcyclist who competes in the British Superbike Championship and the international MotoGP race series.
Age: 28
Recent tweet: “Really looking forward to getting home to S.D. & having my finger fixed! Feeling of screws protruding through the skin is not the greatest!”
Awards: Missed out on becoming the first American ever to win the British Superbike Championship in October by 0.006 of a second.
Movie appearances: Appeared in the 2003 MotoGP documentary Faster. 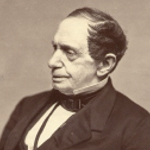